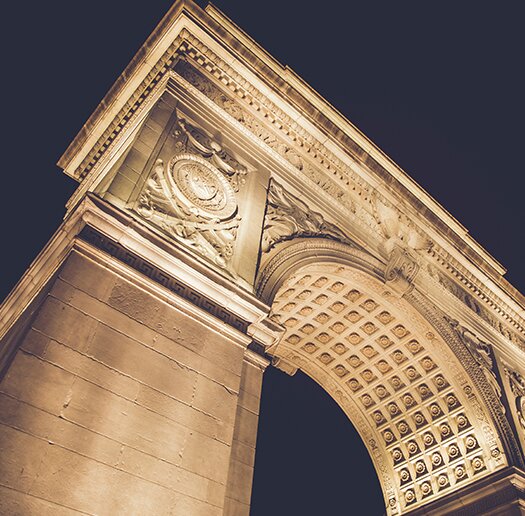 Why should I care?

If you’re like us, you’re sick of a handful of people making decisions that affect you without your prior knowledge or input. If you're tired of the fact that many students buy custom term papers so their marks remain high and their nerves saved from the stress. It’s what happens when we don’t pay attention. So from here on out, OMG WTF will explain, concisely, how our government works; things like who’s in it, who does what, how they got there, and how we can affect it. Because we can only fix it if we’ve read the instruction manual. And because instruction manuals are boring as fuck, we promise to explain it in a way that’s far more exciting.

Before OMG WTF Ben was VP of Digital Content for SB Projects, founded by entertainment mogul Scooter Braun. During 2016 he was Executive Director of writer/director Joss Whedon’s Save the Day PAC, which used digital videos to register 50,000 young voters. Prior to that he was Executive Producer and Head of Talent for Funny Or Die where he produced, developed, cast, and wrote videos for the site as well as for political organizations. The projects he’s been involved with have received over a billion views. Ben has been featured in AdWeek, Billboard, Buzzfeed, The Daily Beast, Fast Company, Mashable, NPR, and Variety, and was named “NextGen: 35 Rising Executives Under 35” by The Hollywood Reporter in 2018. He has also lectured on college campuses across the country.

Until OMG WTF Sophie was Director of Communications and Partnerships at Sean Penn's J/P Haitian Relief Organization, overseeing high level donor relationships. She helped build a coalition of organizations leading the charge for hurricane responses, including Lin-Manuel Miranda’s efforts in Puerto Rico. She also organized and implemented their annual gala, held on the night before the Golden Globes. Since 2014, Sophie has helped raise over $20 million for programs in Haiti.