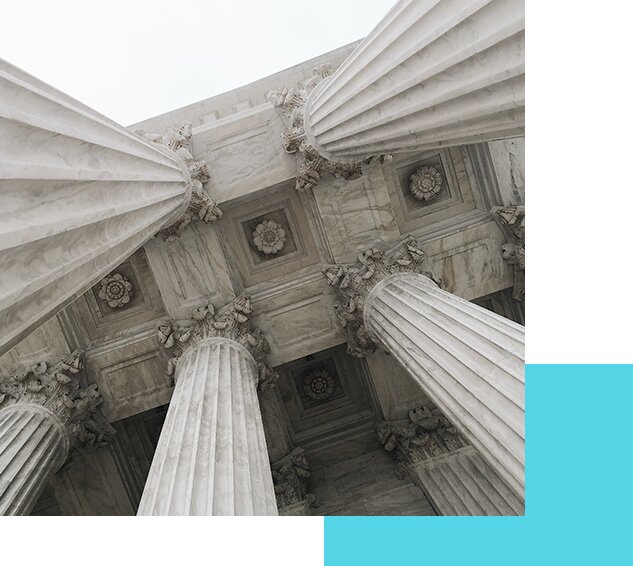 Every 10 years after the Census, states redraw their Congressional districts. ‘Redistricting’ is supposed to keep representation fair as people move about — but these lines can also be drawn to favor one party (‘gerrymandering’). After the 2010 Census Republican governors, state legislators, and commissioners gerrymandered dozens of Congressional districts — and in 2012, although Democratic House candidates got 1.5 million more votes, Republicans won a 33-seat majority. This happened because Republicans drew lines ‘packing’ Democrats into some districts — or ‘cracking’ them across many — to minimize their votes. And these lines will last from 2012-2020. 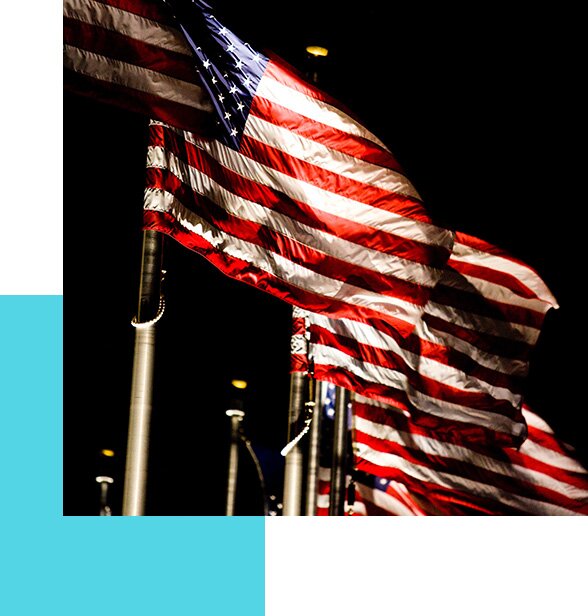 How can we fix this?

The Supreme Court won’t help, since earlier this year they refused to outlaw partisan gerrymandering. So beyond a big Democratic shift in state legislatures (which draw the lines in most states), it’s up to governors. 34 governors can veto Congressional lines; 26 of those are up in 2018 who will oversee redistricting in 2021. If we elect Democratic governors in these states, they’ll prevent Republican Congressional gerrymandering between 2022-2031: Alabama, Arkansas, Colorado, Florida, Georgia, Illinois, Iowa, Kansas, Maine, Maryland, Massachusetts, Michigan, Minnesota, Nebraska, Nevada, New Mexico, New York, Ohio, Oklahoma, Oregon, Pennsylvania, Rhode Island, South Carolina, Tennessee, Texas and Wisconsin. 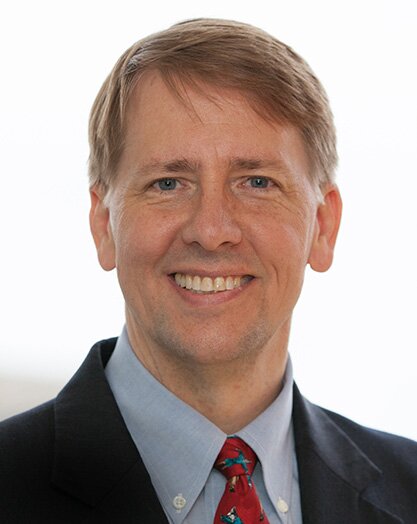 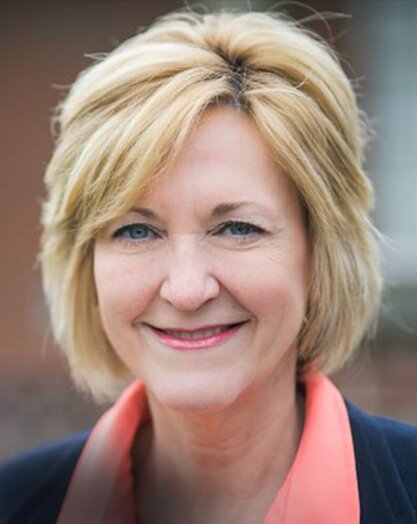 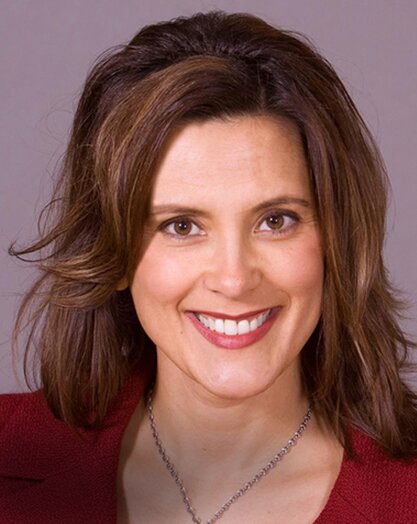 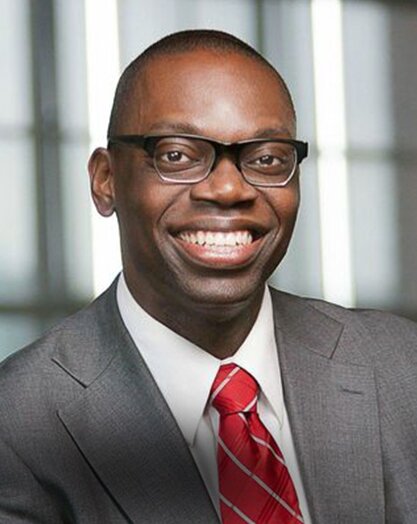 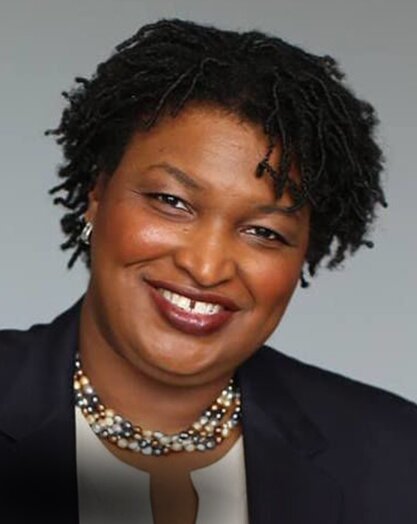 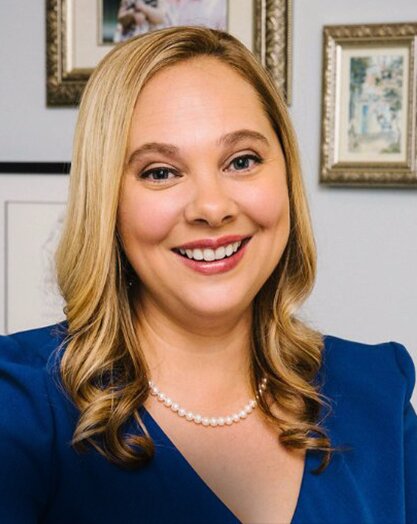 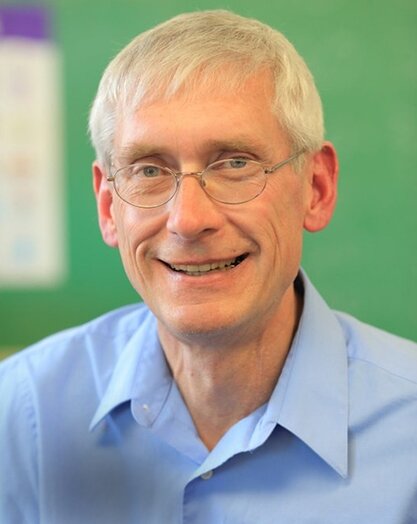 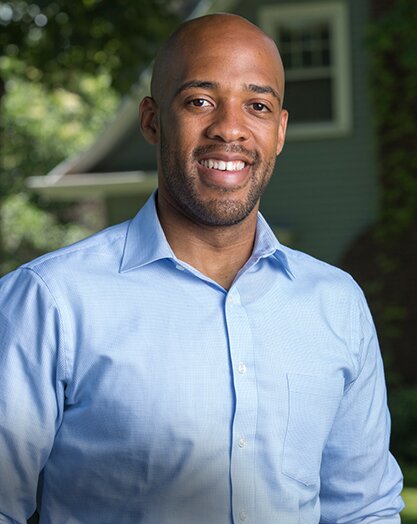 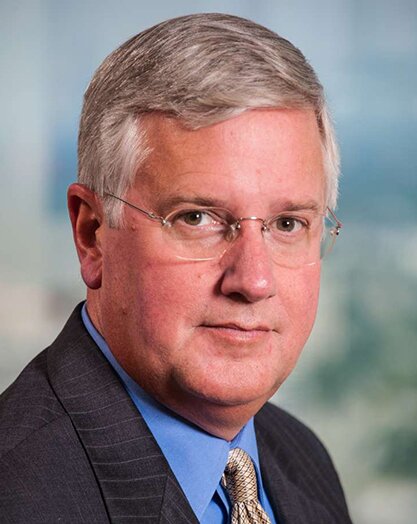 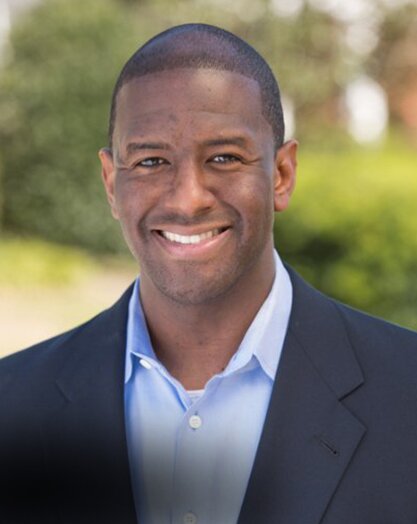 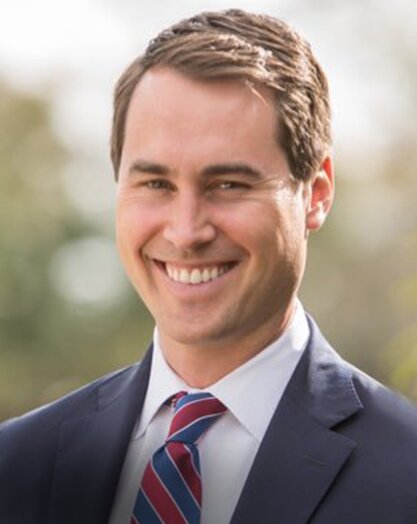